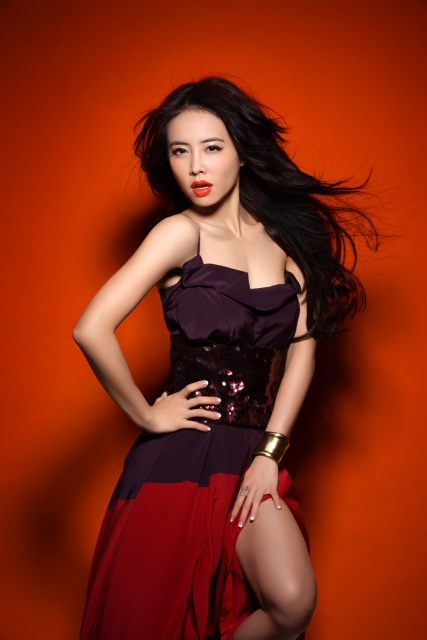 Taiwanese pop star Jolin Tsai has been taking the world by storm since she won first place at an MTV singing competition at just 18 years old, earning her a contract with Universal Music Taiwan. Following her first single, “Be a Neighbor to the World (I can)”, the sultry megastar’s renowned full-length albums established her as the music industry’s Queen of Pop in Taiwan.  Not only is Tsai a favorite amongst her Asian followers who nicknamed her “Teenage Boy Killer” for her girl-next-door image and flirty outfits; she is equally embraced by a strong fanbase in the U.S. Tsai was named the top 2nd earner among Taiwanese Singers in a 2010 poll, with earnings of US$14.51 million that year. With millions of albums sold and countless sensational performances, this “Dancing Diva” will relaunch her “Myself World Tour” through 2011, starting in May and June. 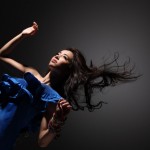 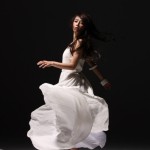 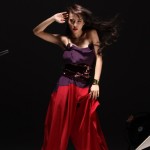 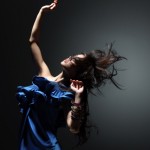 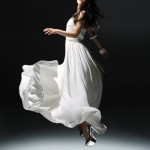 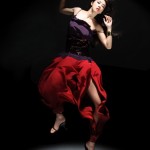 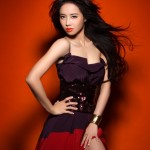 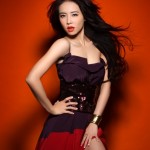