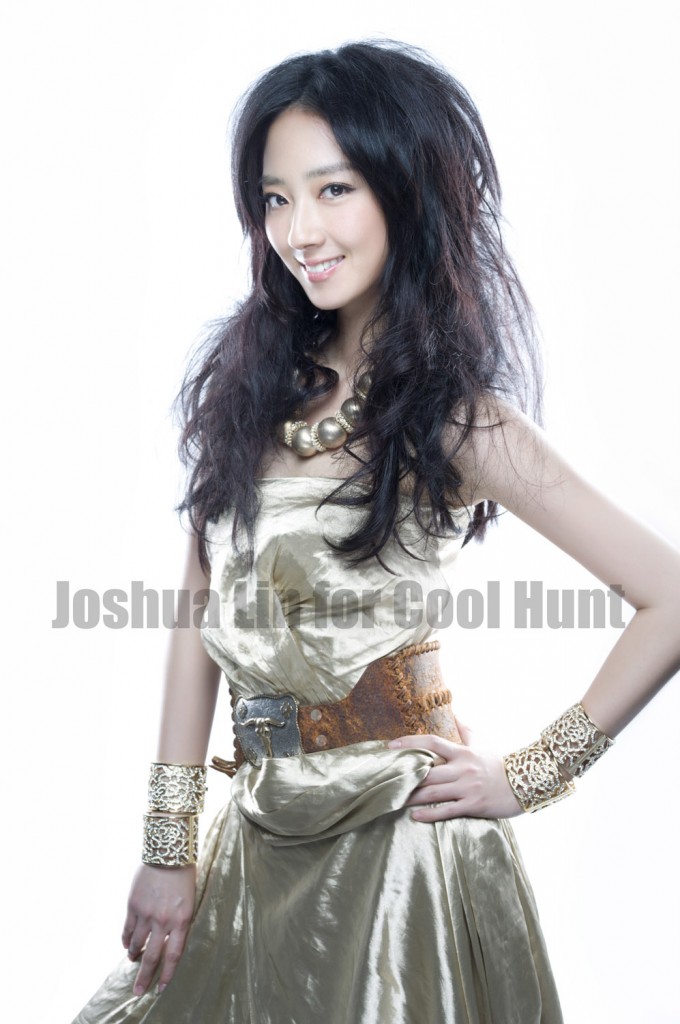 Born on Christmas day in 1983, Kwai Lun-Mei started her acting career in the movie Blue Gate Crossing. Lun-Mei then appeared in a few more movies before she went on to gain more recognition in the movie Secret directed by Jay Chou, which Kwai acted as the female lead. Still at a very young age, she is already involved in charity projects and has several new movies coming up in 2011. 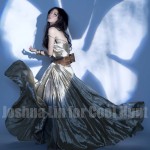 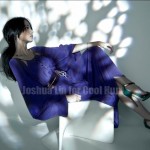 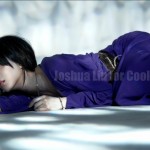 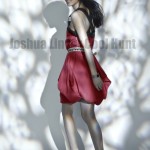 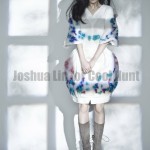 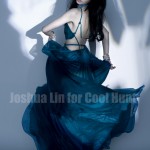 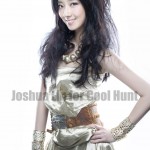