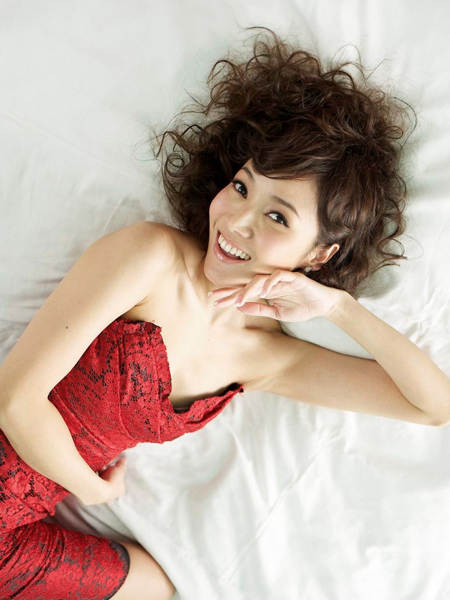 Patty Hou started as a television journalist and quickly caught the public’s attention in Taiwan for her girl-next-door charm. She became a news anchor not too long after her entrée into television journalism. A style inspiration to many women there, she has appeared on top magazines, talk shows, and awards shows. At our shoot, she never fully sheds the girlish appeal that gained her fame — whether in an eye-catching strapless red dress or a delicate gray gown. Interview available in Chinese and English.
(6 to 8 pages)
Photos by Cliff Chen 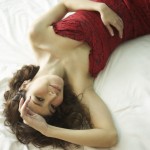 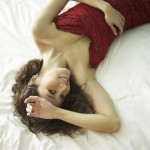 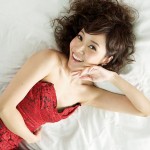 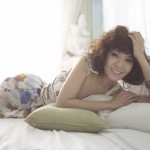 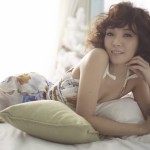 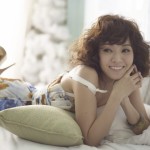 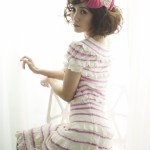 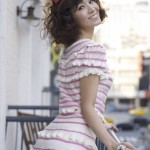 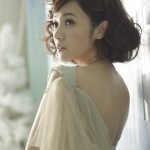 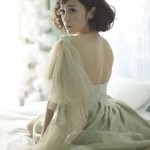 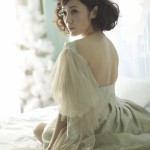 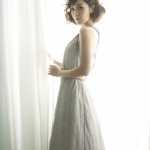 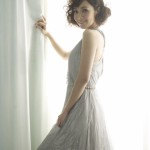