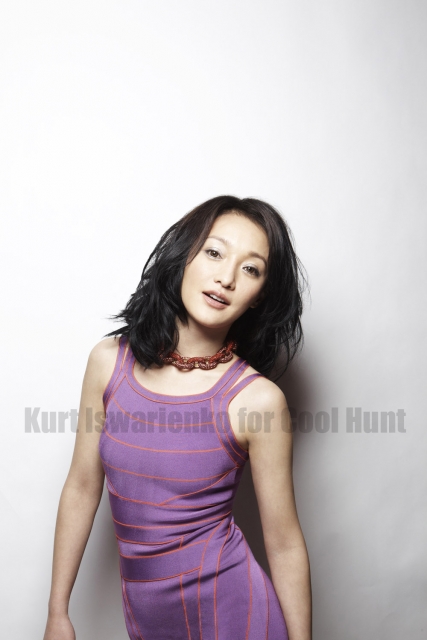 Zhou Xun’s choice to enter acting school as a teenager was a disobedient decision since her parents dreamed of her graduating from a university, yet it was the wisest decision of her life. As a teenager, the blossoming star was hand selected for a role in the Strange Tales Amongst Old and Desolate Tombs.  This breakout role served as her initiation into big time international acting, but it was her role in Suzhou River that brought her into the international spotlight. Her outstanding performance in the film earned her the Paris International Film Festival award for Best Actress, the first of many Best Actress awards she has earned around the world. While her adaptive acting skills have solidified her silver screen stardom, Zhou Xun has also developed herself as a singer. Recording the soundtracks for several of her movies and releasing two solo albums, Zhou Xun is a double-threat worldwide and has started gracing magazine covers outside China as well. 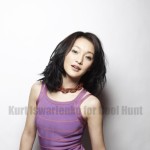 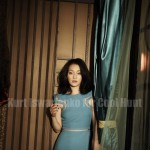 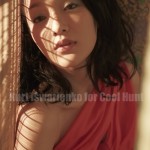 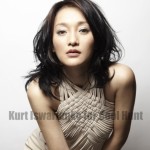 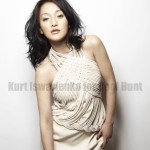 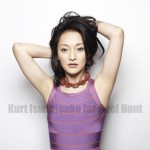