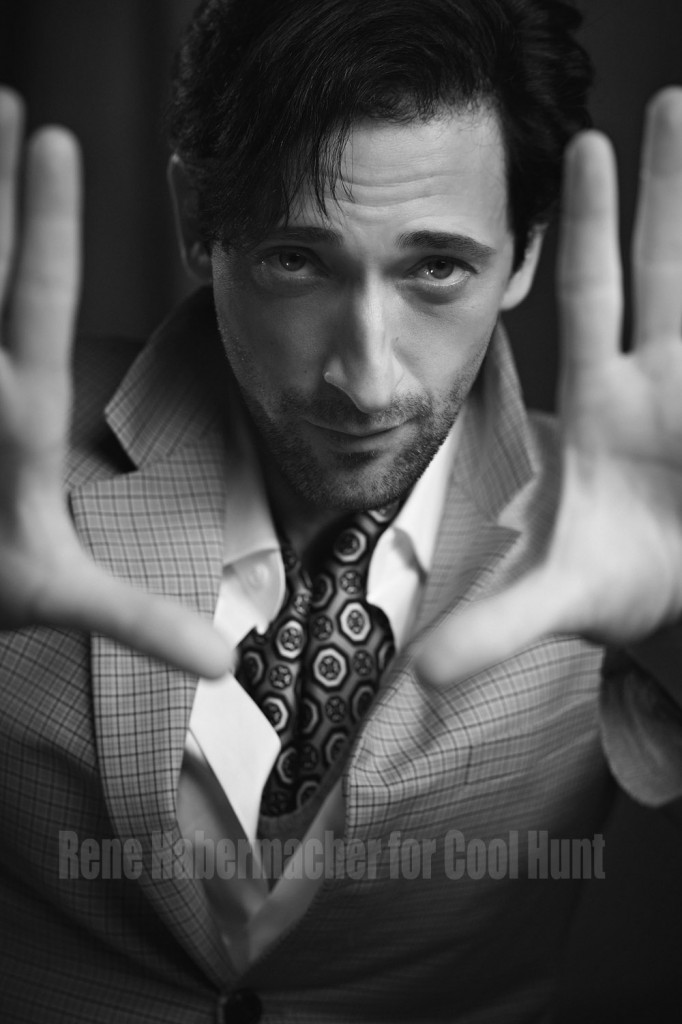 When he was pulled from relative obscurity to star as Wladyslaw Szpilman in Roman Polanski’s classic film, “The Pianist”, Adrien Brody had already been cultivating an acting career since his pre-teen years.  At age 29, he became the youngest person to ever win an Academy Award, for that very role.  Since then, he’s managed to build quite an impressive and unconventional body of work as one of the industry’s most dedicated and talented method actors.  With the international release of his latest film, “Detachment”, and an epic period film by Feng Xiaogang that Brody is currently filming in China – not to mention a recent catwalk appearance for the Prada FW12 men’s show – the Oscar winner’s life can be somewhat of a whirlwind.  In our exclusive interview and photoshoot, we caught up with him in Paris and learned that the real Adrien Brody is an artist, an adventurer, and a unique composition of innate passion, calm self-awareness, and unforgettably distinguished looks. 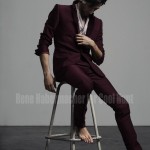 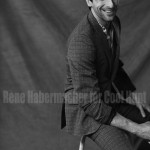 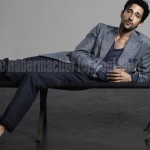 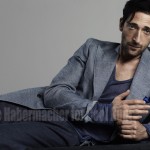 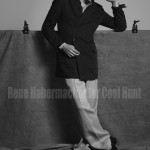 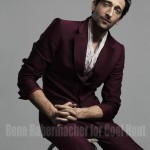