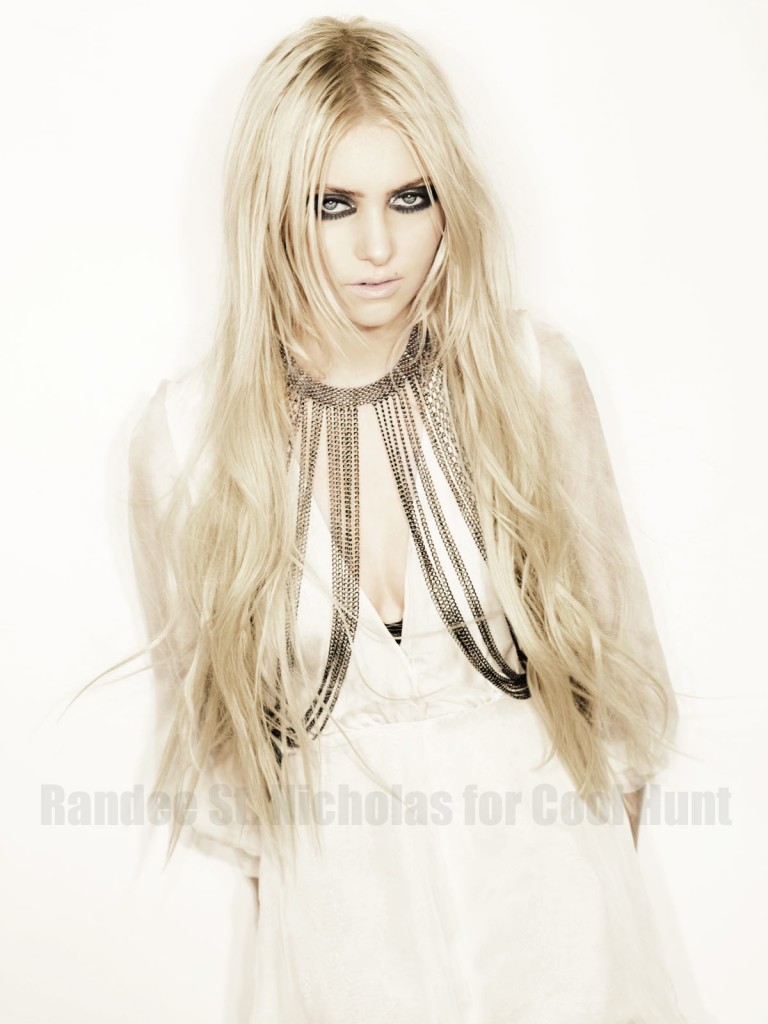 Taylor Momsen’s real life somewhat mirrors the life she lived in her breakout role as Jenny Humphrey on the hit television series, “Gossip Girl”.  The character was known for her style evolution while climbing the social ranks of the Upper East Side of New York and eventually the downtown fashion scene as a young designer prodigy.  A former girl-next-door, this hot starlet has gone from gossip to grunge, now as the lead singer of her rock band, The Pretty Reckless.  Taylor has model looks and pipes, just as she showed in her John Galliano fragrance campaign, loaning both her face and voice to the commercial.  In our candid interview, Taylor talks music against the backdrop of New York City’s own Webster Hall. 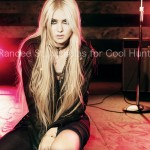 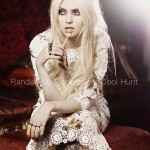 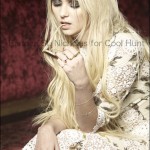 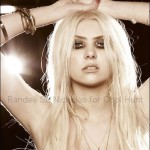 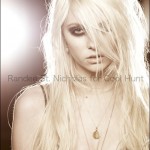 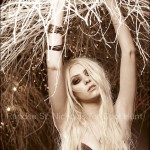 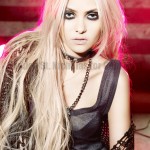 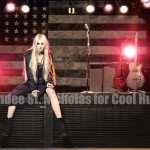 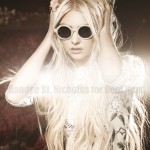 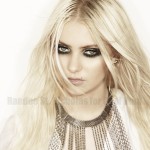 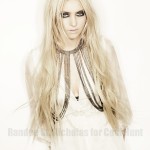