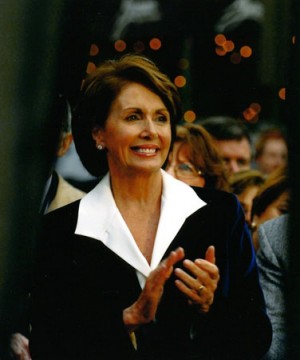 This year, more and more women have reached positions of leadership in the political world. But how do they balance work and family?

Have they suffered any discrimination? In this story, we discover if the glass ceiling is the same in Africa or Australia, if progress for women means the same thing in Chile, Hong Kong or Saint Louis, Missouri. We interview 8 leaders from around the world about what it means to be a powerful woman in 2008. These are exclusive interviews.

Nancy Pelosi, Speaker of the House 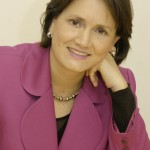 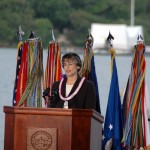 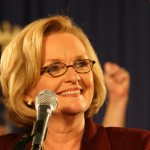