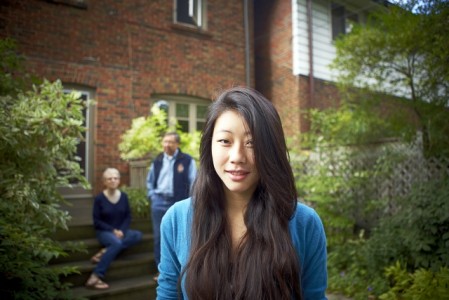 When a baby girl was found on a doorstep in the Jiangxi province of China in 1995, her fate was uncertain.  As luck would have it, she was adopted eight months later by Eve and Hubert Leyerle, a Canadian couple living in Toronto.  Now at the age of 15, the precocious teen known as Vivian leads a beautiful life with the most loving parents a child could wish for.  The upcoming documentary, “The Invisible Red Thread” captures the charmed life of Vivian, and follows her as she returns to her village in China for the first time.  She’ll meet girls who, like her, were abandoned at birth, and discover the culture and life that might have been her own. 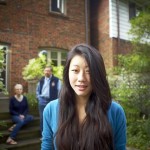 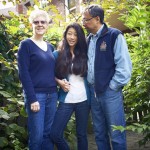 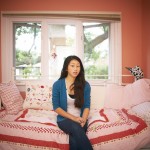 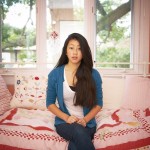 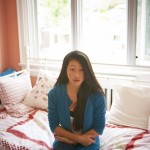 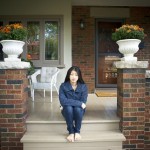 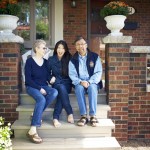 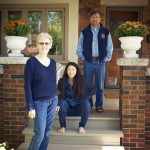 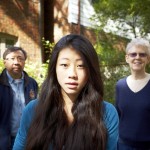