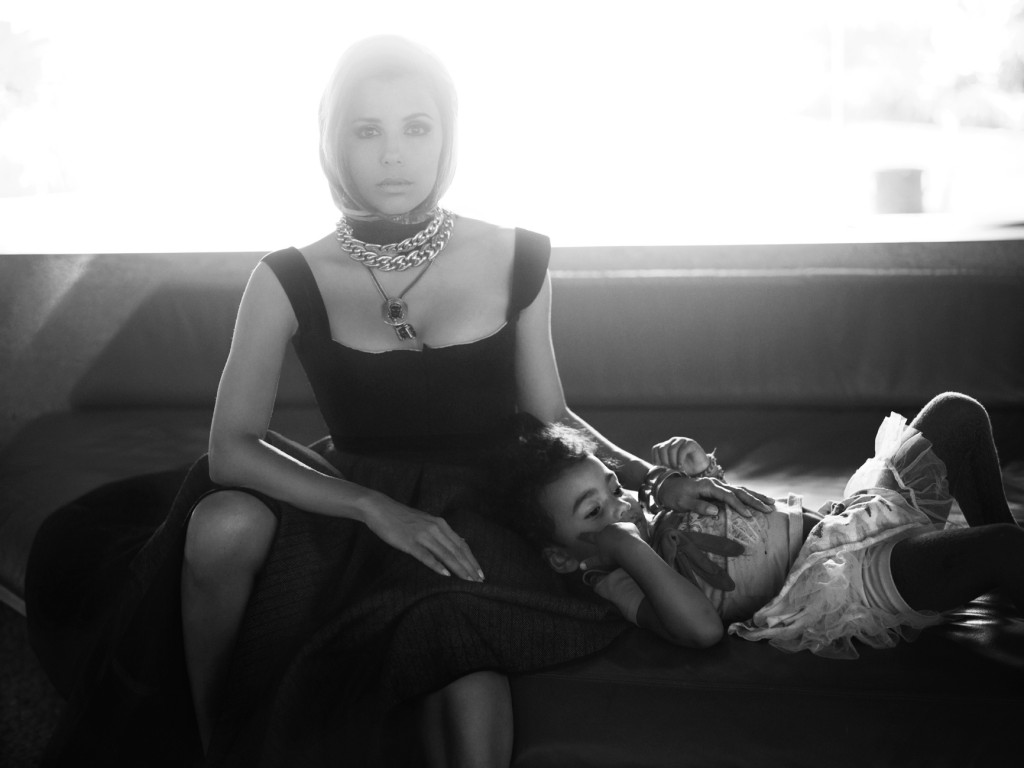 Star of “Desperate Housewives,” one of the world’s most popular TV shows, Eva Longoria personifies a modern, bilingual and bi-cultural America. Despite growing up poor, she was able to achieve success early on in her career and has graced the covers of the biggest fashion magazines in the world. Embracing her Latin roots by playing in both English and Spanish-language movies, she is also involved in charity work, having founded Eva’s Heroes, a charity which helps developmentally disabled children. Eva is married to basketball star Tony Parker (the ceremony took place at the Chateau of Vaux-le-Vicomte in France), and between shooting episodes of her TV show, found time to star in the upcoming Hollywood movie “Without Men.” 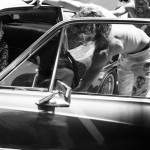 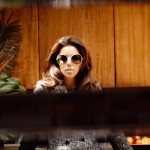 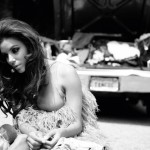 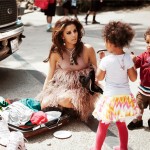 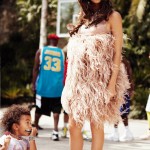 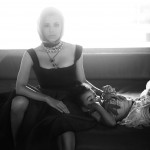 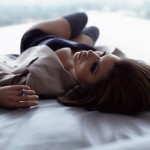 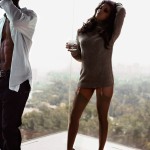