In 2012, Lucy Liu is still the most famous Asian star in America. Very few actresses reap the freedom that Lucy Liu has afforded herself in her life and career.  More than just a prolific actress with lead roles in films such as Charlie’s Angels, Charlie’s Angels: Full Throttle, and Kill Bill Volume 1, Lucy fosters a deep passion for painting and photography, and a strong commitment to humanitarian and charity work.  On her global travels with UNICEF, she sees a world that is far more compelling than celebrity.  And this season, she will be the star of a new TV series on American network television. With an enlightened eloquence, Lucy Liu speaks to us about her life in films, TV and philanthropy. 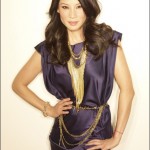 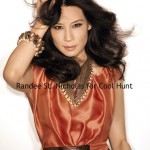 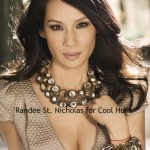 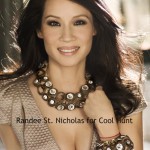 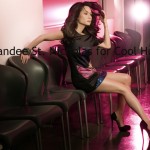 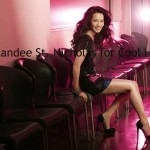 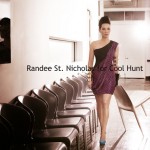 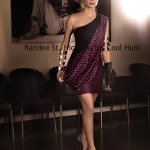 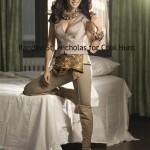 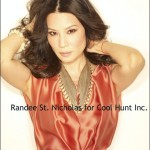 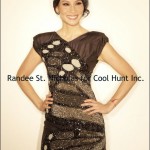 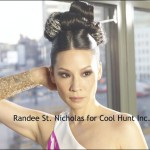 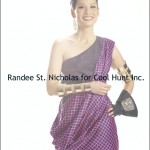 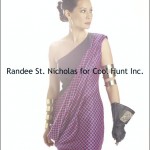 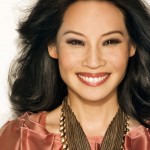 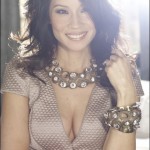