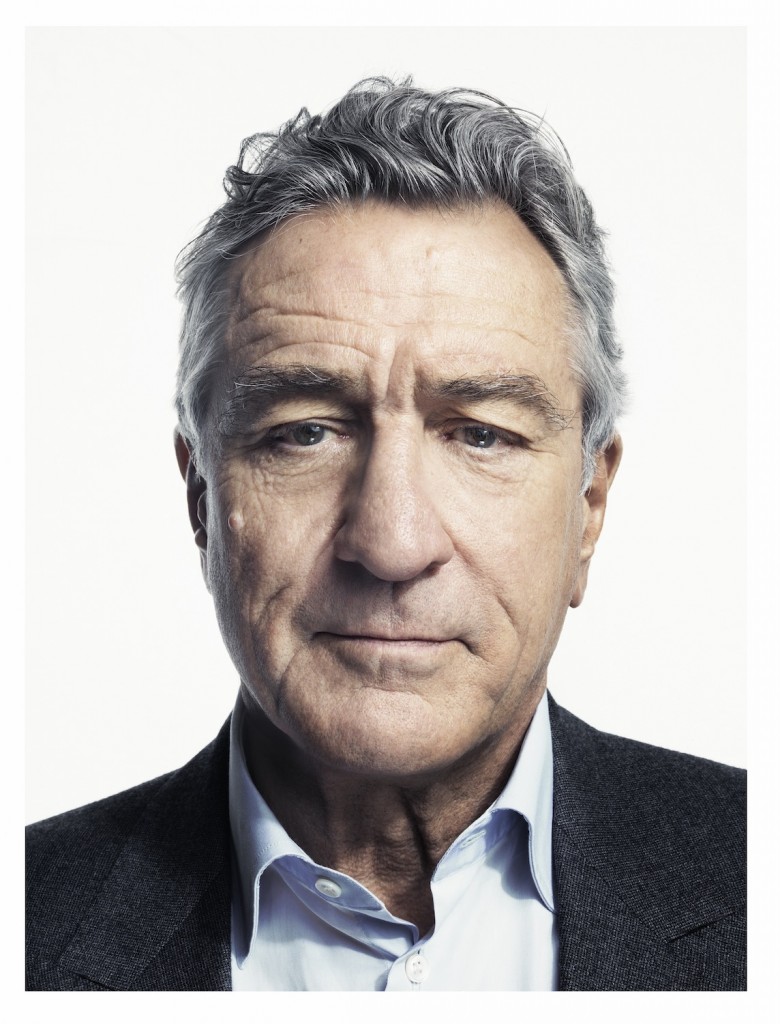 There are two sides to Robert De Niro. One is the legendary actor, the quintessential American movie star. We all know his movies and his famous lines. Even the different expressions of his face are iconic. And then there’s De Niro the traveler and entrepreneur, which many people don’t know about. De Niro takes launching and designing hotels very seriously, as evidenced by the superb Greenwich Hotel in the downtown neighborhood of TriBeCa. Entirely designed by him, it redefines the notion of “boutique hotel” as something extremely personal (housing his father’s painting, for example) and very sophisticated at the same time. And then there’s his involvement with Japanese Chef Matsuhisa Nobu’s namesake restaurants, which he helped launch, and expand to more than twenty-five venues around the world. On top of this, he still films around five movies a year, so it’s a little miracle Bob, as everyone calls him, could find the time to sit down with us in his office to discuss the many projects he has going on. 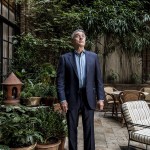 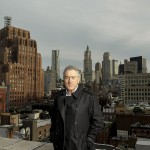 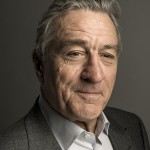 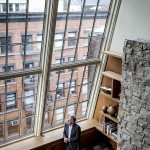 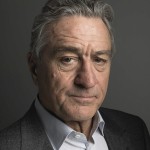 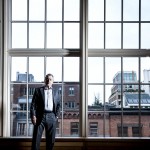 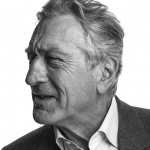 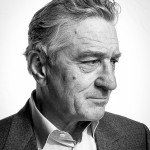 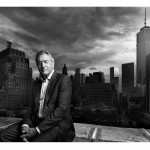