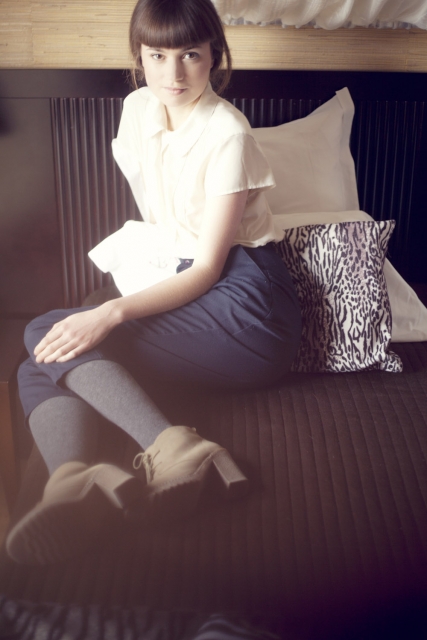 “What surprised me wasn’t that I was asexual, but rather that sex was so important to everyone else.” – Eliza, France

Most people would find it difficult to imagine life without sex. Whether or not we’d like to admit it, sex is controversial, titillating, and a driving force in just about every culture around the world.

However, some people don’t feel the urge to get physical that most of us take for granted. These people call themselves asexual. Like many asexuals, the women featured here could be sexually active if they wanted to – some have even had sex in the past – but they simply have no interest in doing the deed.

We interviewed three asexual women from around the world. Here, they explain what life is like without the desire for sexual intimacy, and how they came to terms with their asexuality in a sex-obsessed world. 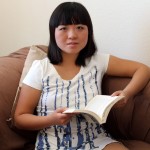 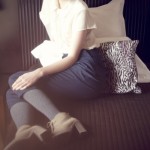 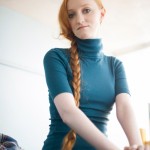 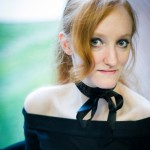 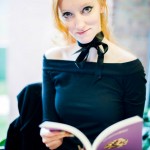