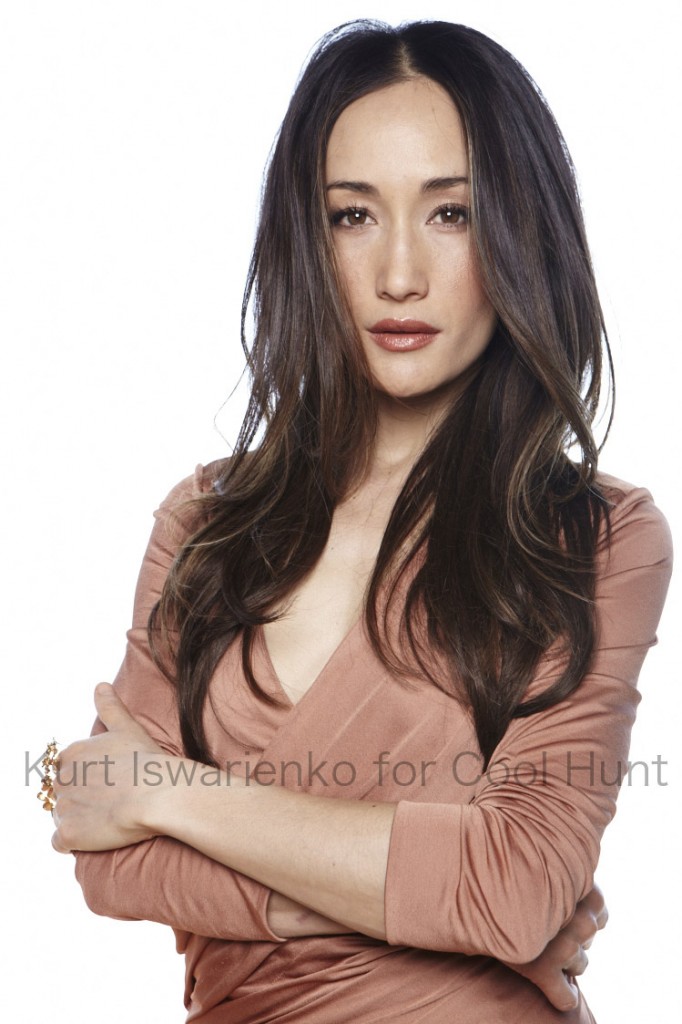 Maggie Q has been a megastar in Asia for nearly a decade and now she is taking the US by storm.  Not only has she starred opposite leading men such as Tom Cruise, Bruce Willis, and Ethan Hawke on the silver screen, but now she stars as the title character – an assassin gone rogue – in The CW’s hot series, “Nikita”.  Maggie has a knack for playing tough chick roles, but off-screen she is a radiant spirit whose love for animals and her Vietnamese heritage show a sensitive side to the warrior within.  Photographed deep in the star-studded beach town of Malibu, Maggie Q is living the California dream in our shoot entitled “Summer Romance”. 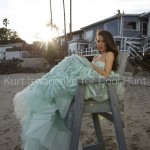 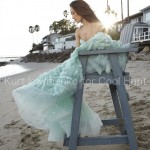 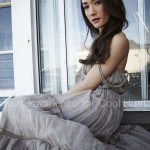 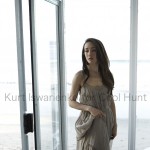 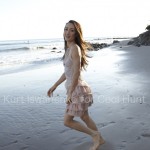 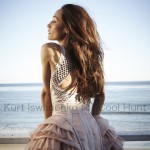 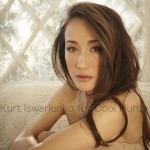 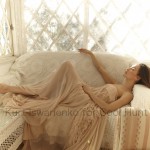 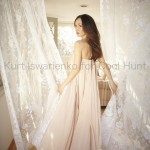 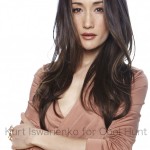 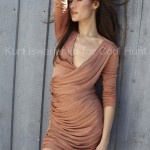 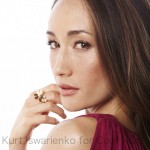