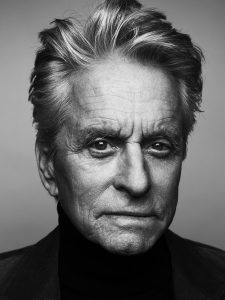 Imagine two buddies playing golf. Chatting about this, about that, about women and business. One of them is undoubtedly Gordon Geckko, greed disciple and lover of all things money, a character made famous by the 1987 Oscar-winning movie Wall Street. The other is now President of the United States. One could wonder what this lifelong Democrat, this principled scion of the Douglas family, was doing with an individual many deem to be morally corrupt.  But if the round was on him, Michael Douglas could’ve probably asked for a write-off: this was practically work research for an actor known for much of his career for his expertise in portraying morally ambiguous types. In some way, he didn’t have a choice. Very early on, Michael Douglas had to wrestle with an important question: what do you do when your father is the hero? Well, you play a different kind of hero. A flawed protagonist, like in Fatal Attraction. A greedy businessman, in Wall Street. Michael Douglas has become the champion of moral ambiguity, the symbol of how weak the modern version of the typical Hollywood leading man can be. All that while being part of a dynasty. The word can be thrown around lightly, but not in the case of the Douglas family. Very rarely have both father and son reached the pinnacle of show business.

In 2019, in a way he’s done with playing typical “Michael Douglas” roles. By playing Dr Hank Pym, in the sleeper Marvel hit superhero movie “Ant Man” and its sequel “Ant Man and the Wasp,” Douglas is exploring new ground, discovering with glee the world of green screen action films. But at 75, after surviving a bout of tongue cancer, Michael Douglas is far from being done, his passion for his craft as strong as it’s ever been. His comedy chops just received some recognition, with him winning a Golden Globe for his new TV series “The Kominsky Method.” 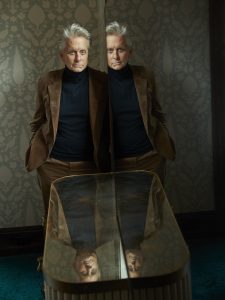 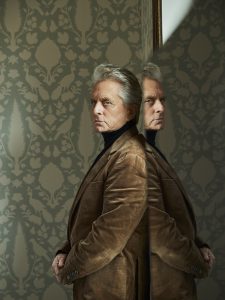 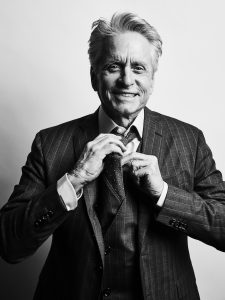 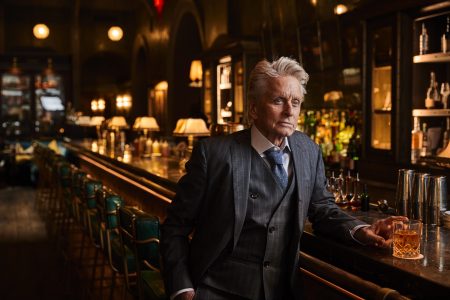