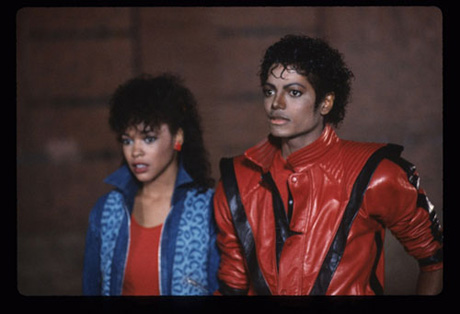 In addition to his tremendous musical talent that left the world in awe, Michael Jackson further proved to be an artist that set himself apart through his sartorial choices—from the bell-bottom pants of the 70’s to the one sequined glove and the iconic “Thriller” red suit in the 80’s and the military-inspired jackets of the later years. But was Michael involved in creating his stage clothes? Who was his favorite fashion designer? Did he read fashion magazines? We answer all those questions with exclusive interviews with Michael’s fashion staff.

To become a trend setter, Michael Jackson enlisted the help of some very creative designers from Los Angeles. Deborah Nadoolman Landis designed the red leather jacket in Thriller because she wanted Michael to “pop out” of the dark and foggy scene of the video. LA-based tailors Bill Whitten, Michael Bush and Dennis Tompkins created his personal outfits and concert tour masterpieces for nearly twenty five years and had recreated all his iconic looks for his final “This is It” tour. They embellished the Billie Jean costume with 7.5 pounds of Swarovski crystals and 60 lights. As an innovator, Michael was not influenced by fashion as much as fashion was influenced by him. Givenchy’s gold-studded jackets, Louis Vuitton’s sequined gloves and Balmain’s latest collection can all be attributed to the much-respected and forever-loved King of Pop. 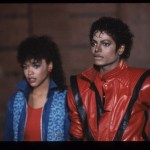 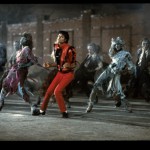 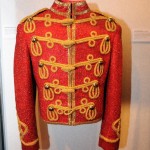 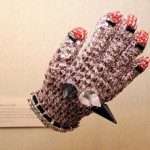 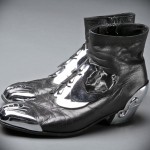 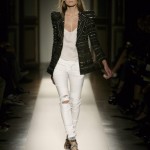 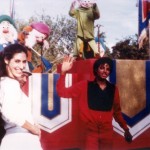 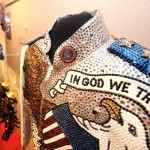 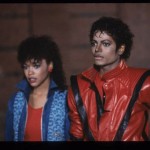 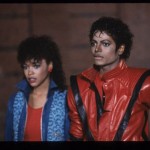