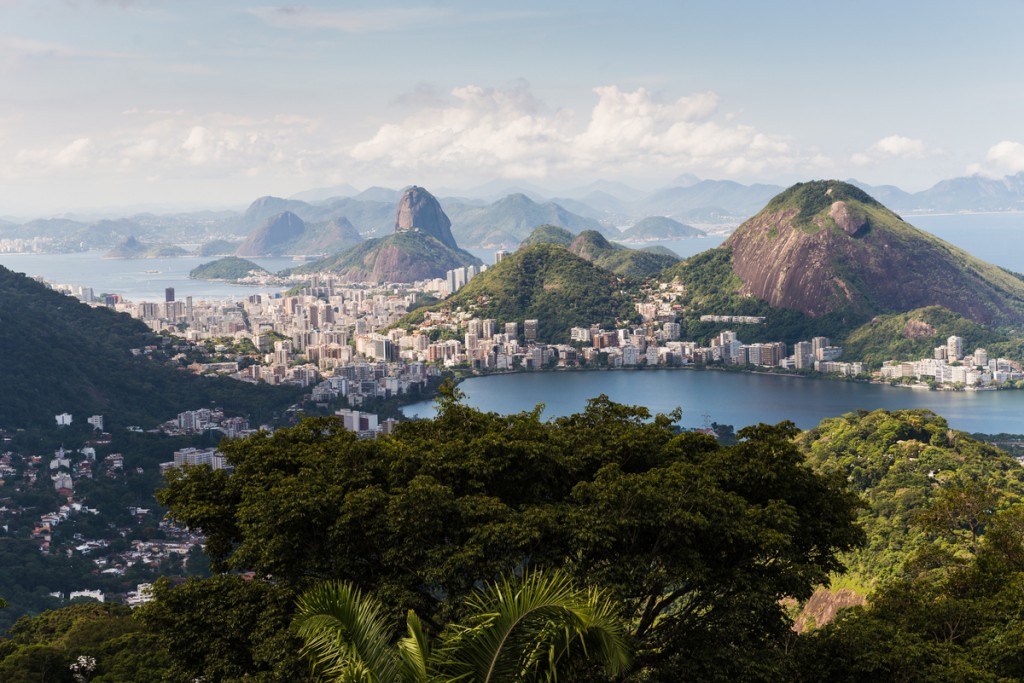 This August, the Olympics will be in Rio de Janeiro, Brazil. But where should you stay and eat when going there? And with so many different beaches, which one is the most beautiful? A culture flourishes in Rio de Janeiro, a waterfront society of runners and bicyclists and tanners in bright bathing suits.  At Ipanema, couples shuffle by holding caipirinhas—the national cocktail made with sugar, lime and sugarcane liquor—within a hollowed green coconut; bronzed teenagers hang from monkey bars at open-air gyms, sweat gleaming on their shoulders; kids skateboard.  The snack shacks that dot Copacabana are surrounded by masses of tourists and Cariocas alike. Here, the cultural standard is a skin to bikini ratio that overwhelmingly favors skin.  More low-key are the beaches at Botofoga and Flamengo, where the Cariocas hang.  We went beach-hopping in the famous Rio de Janeiro, where sand meets city. And don’t forget the Lagoa Ricardo y Freitas, a sort of mini-lake in the middle of the city. 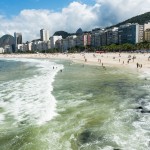 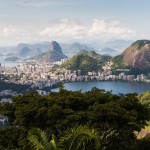 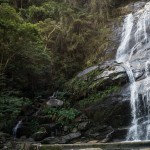 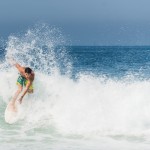 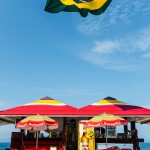 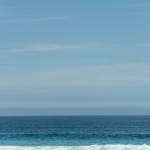 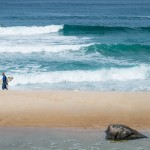 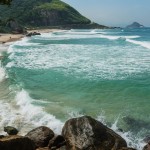 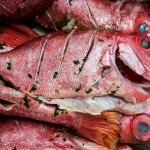 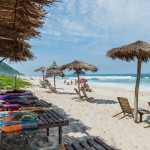 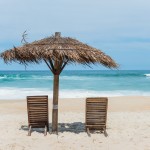 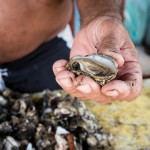 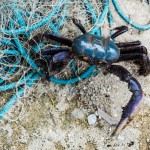 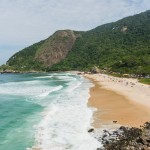 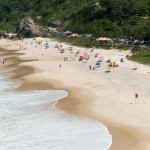