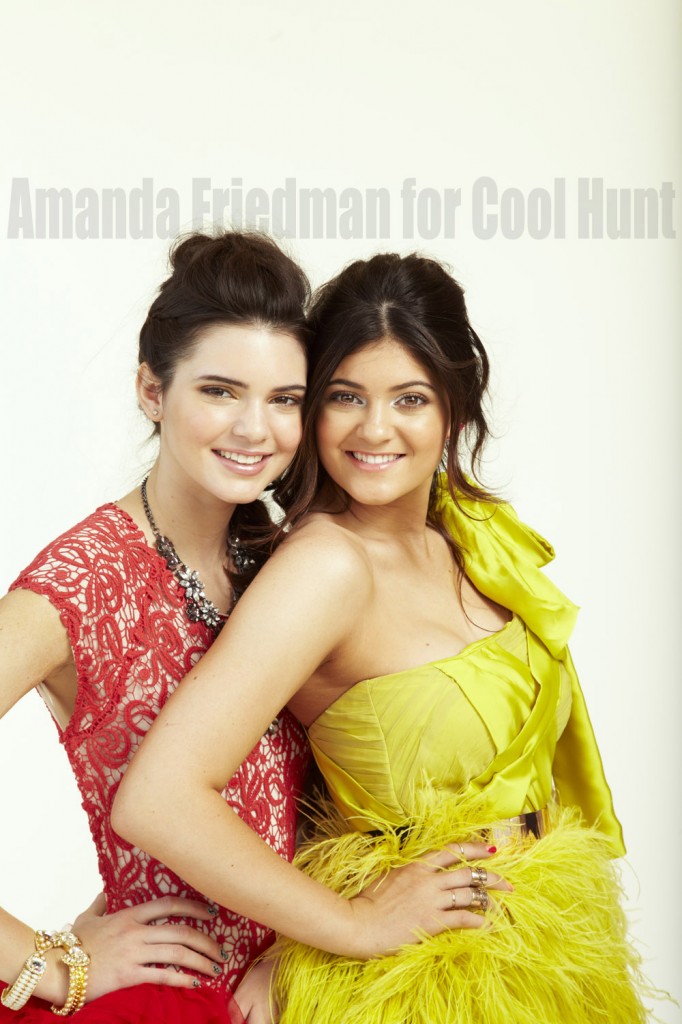 Kendall and Kylie Jenner have literally grown up in the public eye as the two youngest members of the “Kardashian Klan.” Despite their large, internationally known family, these two teens have managed to create their own unique identities. Kendall, who recently celebrated her sweet 16 with her own special on the E! Network, has walked the runway during New York Fashion Week, shot ad campaigns for major brands such as Forever 21, and graced the covers of major magazines. As a high school cheerleader, Kendall is an active member of her school’s athletic program, but she dreams of continuing her career as a professional model. Kylie, a fourteen-year-old freshman in high school, has walked the runway for Avril Lavigne’s fashion line, shot numerous commercial and editorial campaigns, and appeared on many magazine covers. She participates in her high school’s dance program and loves the limelight. Together these two have accepted Style Awards, hosted charity benefits, and inspired teens everywhere. With the world at their feet these two remarkable teens will surely be a public presence for some time. Expect to see them on the runway, on the newsstand, and perhaps even in their own spin off show! 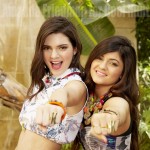 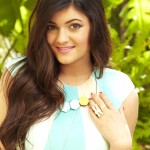 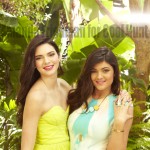 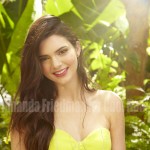 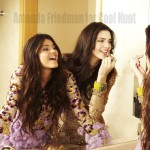 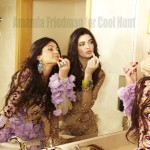 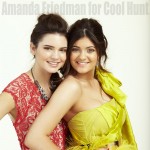 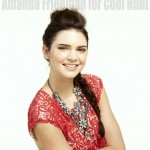