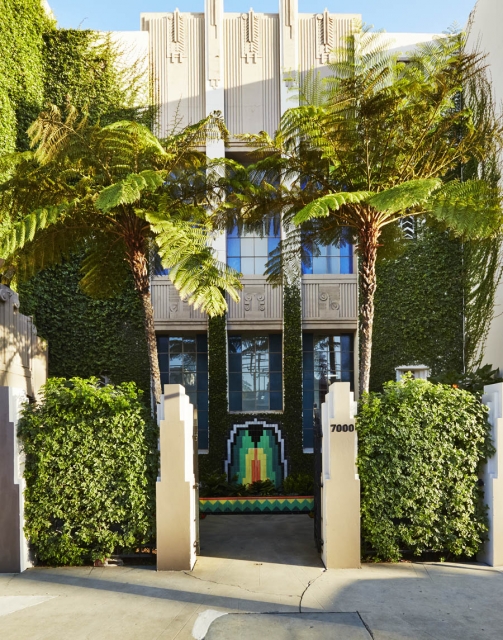 Los Angeles has long been a city with a flawed reputation. Some people see it as a haven where the rich and famous go to behave badly, while others see it as the birthplace of lowbrow cultural phenomena like reality TV and over-the-top action movies. Despite being the historic home of the film industry, the city has long taken a backseat to New York as a cultural capital in the United States.

In recent years, however, Los Angeles has seen an unexpected renaissance. Thanks to a new generation of artists, designers, fashionistas and entrepreneurs who call L.A. their happy home, the image of this sprawling city has been transformed. From the eclectic shorefront of Venice Beach, to the trendsetting fashion haven of West Hollywood, to the emerging metropolis of Downtown, Los Angeles is home to a burgeoning creative landscape with surprisingly sophisticated tastes. We give you an L.A. insider’s tour of some of the best neighborhoods and hotspots this city of dreams has to offer, filled with all of the hippest places to eat, play, shop and stay. 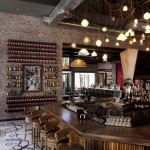 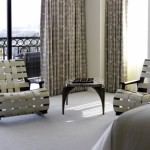 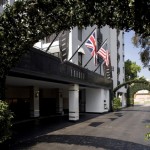 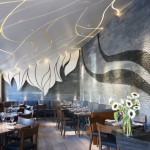 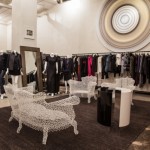 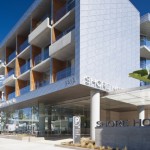 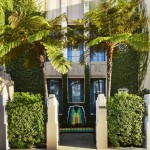 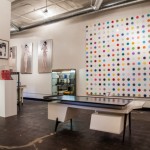 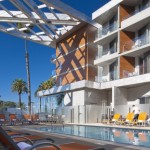